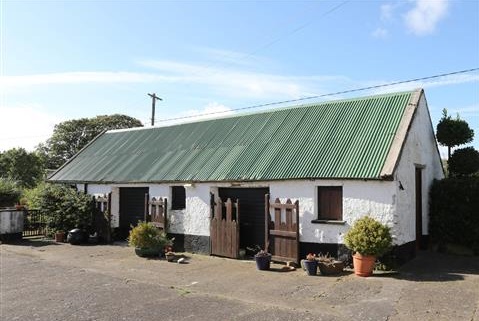 The Visitor Centre tells the ultimate success story of the Irish in America. Opened in 2013 to mark the 50th anniversary of President John F Kennedy’s visit to his ancestral home, it recounts how Patrick Kennedy left Dunganstown for Boston in 1849. How his great-grandchildren, John became President, Bobby Attorney General, Edward a notable Senator, Jean US Ambassador to Ireland, and Eunice founded the Special Olympics. Curator Patrick Grennan is a cousin of the Kennedys of Massachusetts and farms the land that Patrick left in 1849.