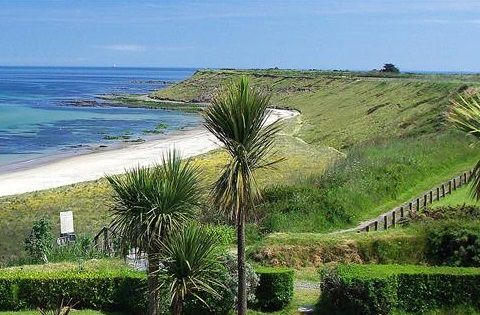 The history of Rosslare Harbour originates in the 19th century when Wexford Town was the main shipping port of the South East. By this time Wexford was in decline owing to the silting up of the estuary which caused much navigational difficulty and delays owing to tidal and weather conditions. This coincided with the development of the railways throughout Ireland and the UK and plans to connect London to the West of Ireland via rail and sea became a reality.

Merchant venturers on both sides of St George’s Channel were casting speculative eyes on the 50-mile stretch of sea between South East Ireland and South West Wales. They wanted to open a new, speedy, rail-linked crosschannel steamer service to carry mail, passengers, livestock and cargo. Rosslare Harbour and Fishguard in Wales developed jointly to support this shipping link while later developments in continental travel and trade created even greater expansion of the port and village and linked Rosslare Harbour to Europe via ports in France and Spain.

Your walk will take you along the cliff top past dwellings built for maritime communities such as the Coastguard, Lighthouse keepers or Lifeboat volunteers. Along the route you will also observe the streets and facilities provided for the railwaymen, seamen and port employees who came to build and to maintain port services for the trains and the mail boats. 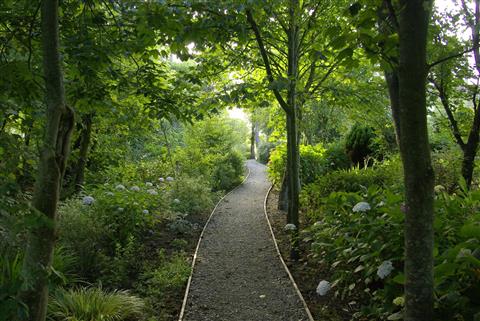 Follow N25 to Rosslare Harbour and just after Supervalu supermarket on left is the carpark and start point (viewing point).